„To Board!” – new exhibition on Ołowianka Island 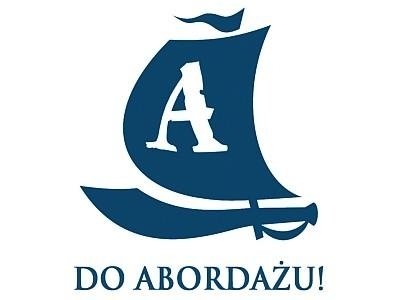 From 28th November, you’re welcome to visit the Granaries on Ołowianka Island where you are going to see and participate in some of the most famous naval battles.

The program of the exhibition was based on 4 historical events: the Battle of Salamis (480 B.C.), the Battle of Vistula Lagoon (1463), the Battle of Oliwa (1627) and present day pirate attacks on merchant ships near the Somali Peninsula.

As a result of the carefully arranged scenery the visitors will have a chance to feel the atmosphere of the warship, learn the conditions of life and work on such vessel and take part in the naval battle.

It is all thanks to the reconstructed fragment of the 17th century gun deck where three stations are placed: a copy of cannon with a carriage and a set of cleaning and loading equipment, original cannon from the Swedish warship „The Sun” and interactive station with a copy of gun carriage and cannon where you will be able to fire at the enemy warship.

The exhibition includes valuable examples of cold steel and firearms of the 15th, 16th and 17th centuries borrowed from the National Museum in Kraków, the Polish Army Museum in Warsaw and the Malbork Castle Museum in Malbork. The exhibits will also include examples of weaponry from the collection of the Polish Maritime Museum (CMM) salvaged from the wreck of „The Sun” which sank after the explosion of gunpowder chamber during the Battle of Oliwa. Moreover, the visitors will see the models of vessels and warships and touch-screen models illustrating the status before and after the battle and the copies of ancient and medieval weaponry. The copies of arms include offensive and protective weapon of the Greek hoplite, the Persian infantryman and the arms of the 15th century mercenaries. The copies of weaponry can not only be seen from a close distance but also touched and tried on.